I have learned a thing or two about the basics of a sagging roof, trusses, and carrying beams in the past few days. If you are remodeling your home, then you might be interested in this basic knowledge too.

Part of the upper floor in the home that we were re-siding extended out over the garage.

Now, it would seem that siding really has nothing to do with a roof. But that is not the case.

Just like your arm bone is somehow eventually connected to your toe bone – siding and roof have a lot to do with each other.

You see, if you have a sagging roof, your new siding won't go on straight.

Your roof actually has a story to tell, and sometimes the chapters don’t come from the roof at all.

In my case – the siding was telling me that my roof needed attention.

And so I learned a few things about construction.

A roof is made up of grid of beams.

Some of these are carrying beams and some are trusses.

If the carrying beam is not doing a good job of holding up a portion of the house, then the house begins to sag in that area.

The roof which is supported by that beam also starts to head south.

A sagging roof can actually be an indication of bigger problems.

It could be that the carrying beam is not big enough or strong enough to carry the load and needs to be shored up.

If you live in Northern climates, the repeated weight of snow and ice year after year can also take its toll on a roof.

What is a Carrying Beam?

Carrying beams are the things that support most of the weight of your house.

Typically, but not always, they run horizontally (from right to left) across your house.

If you go in your basement, you will probably see a beam or two running across the whole house with support poles holding it up at regular intervals.

If you have a second floor, there are probably more beams where your walls and ceiling meet directly over the same location as the beam in your basement.

These are also referred to as load bearing walls, because they carry the load of your house.

Trusses are the smaller, usually wooden beams that run at regular intervals from front to back across your house.

They cross the carrying beam and provide a place for your builder to lay plyboard on to create your upper floors.

These bear the weight of the things inside your house but not the house itself.

Call In The Experts

If you see signs of a sagging roof at your house – you will need to call in the experts.

I am just a homeowner and have no technical knowledge when it comes to structural issues – the information here is just a few things that I learned recently and nothing more.

However, this is not something you should ignore.

A friend of mine whose home is showing signs of a sagging roof (older houses, what can I say?) was more nonchalant.

But I have to disagree.

Forty years ago, that roof was straight. 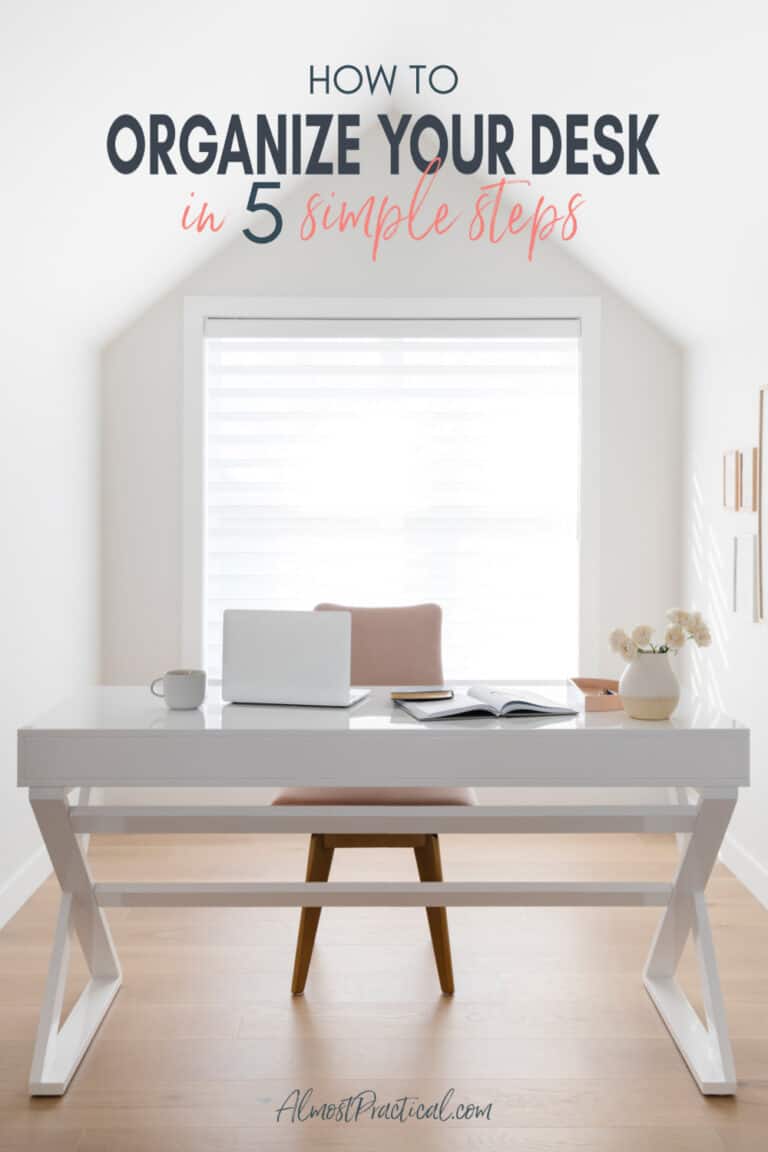 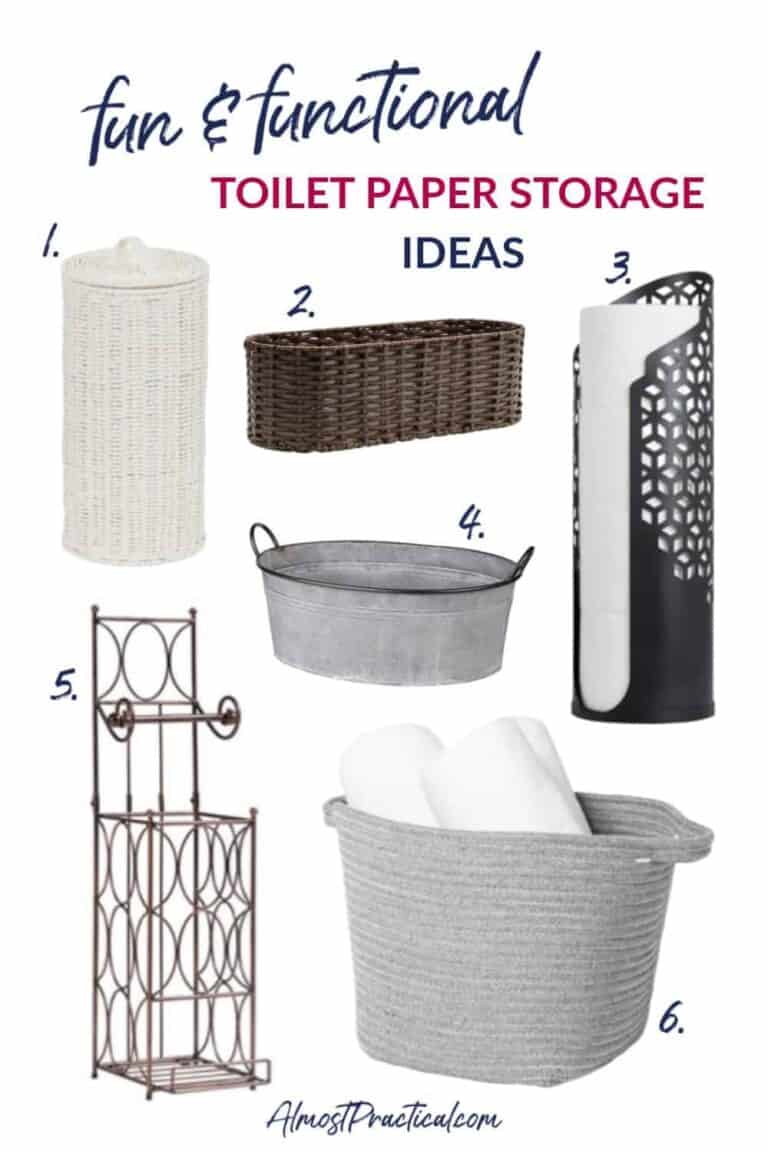 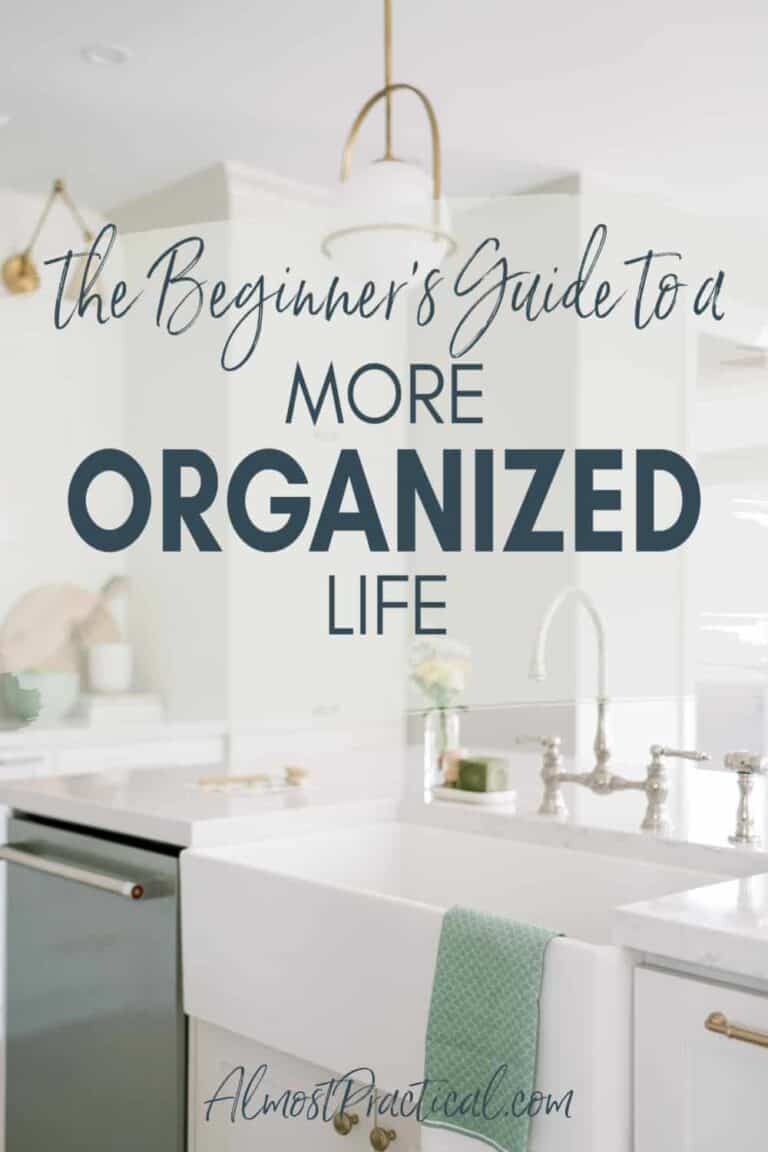 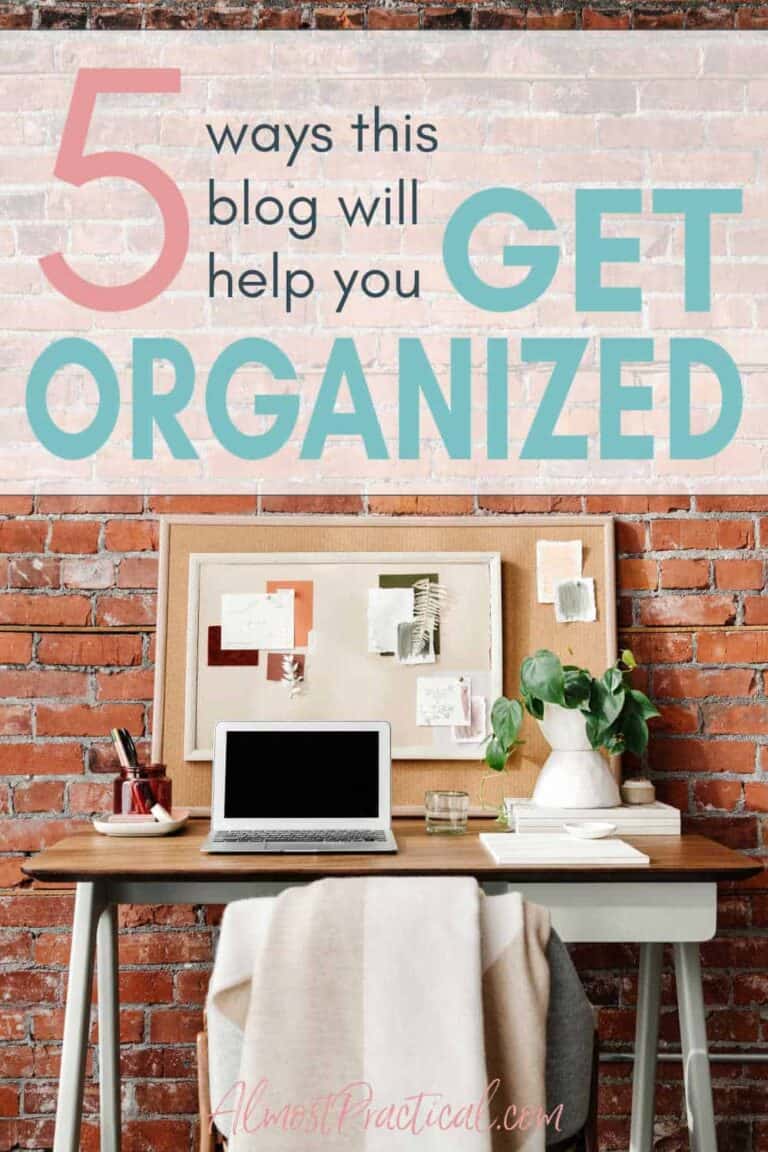 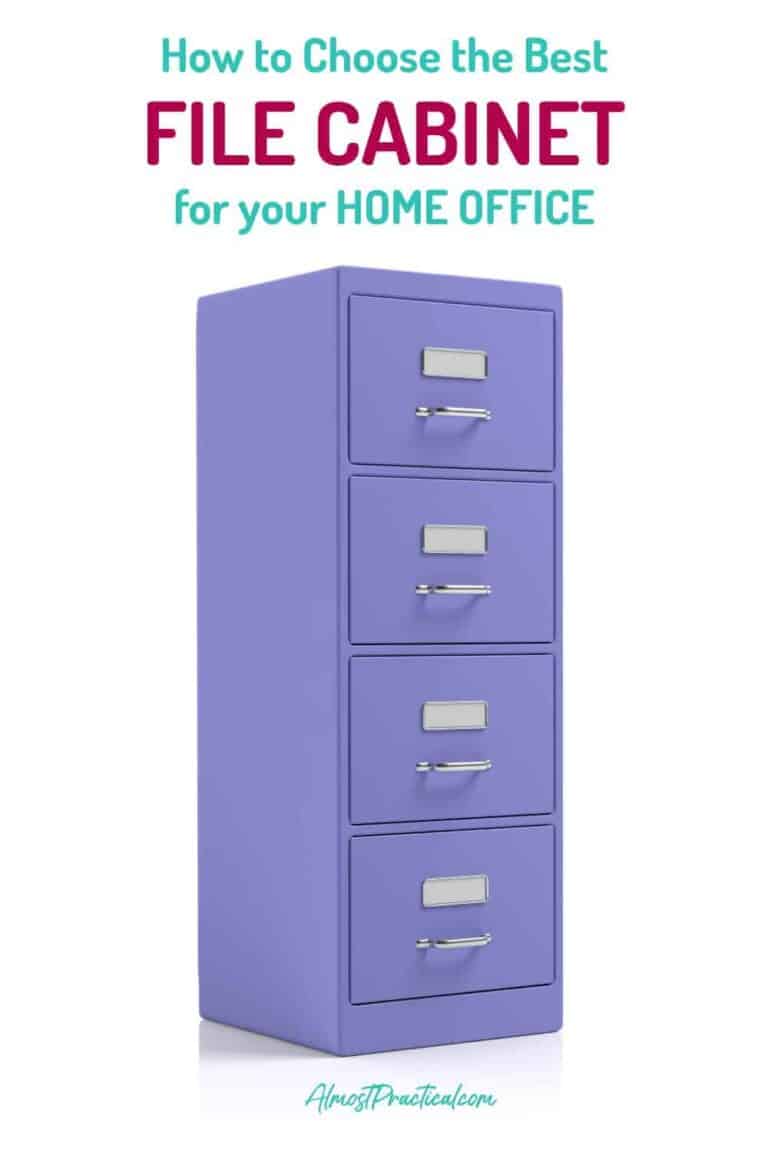