Sometimes you just have to know how to peel and seed tomatoes – like when you want to make a homemade tomato soup recipe.

The thing is – it's really easy to do even though it seems like such a hassle.

It's all in the process.

So, today I'll walk you through it – so next time you won't be tempted to open that soup can.

Before we get started – remember 1 thing: unless you are cooking something really special – it doesn't have to be perfect.

If you get a few tomato skins and seeds in your finished dish – it probably will still be fine.

What You Will Need to Peel and Deseed Tomatoes

To get started you will need a few utensils – and honestly having all your tools at the ready makes the peeling and seeding tomatoes so much easier.

I like to gather all this stuff on the counter before I get started – so I am not running around looking for what I need during the process.

If you just want to know how to peel and seed tomatoes, it's pretty simple.

Bring a large pot of water to a boil.

Dump the fresh tomatoes into the boiling water.

When the tomato skins start to crack and blister (this takes about 15 to 30 seconds) – remove the tomatoes from the boiling water with a slotted spoon.

Wait until the tomatoes are cool enough to handle and slide the skins off – they really do just slide off.

Slice the tomatoes in half.

Scoop out the seeds and the pulp and put these into a mesh strainer that you have placed over a mixing bowl.

Using your hands or the back of a spoon, press the seeds and pulp to the sieve to extract any juices into the mixing bowl.

Use the deseeded tomato “shell” and the extracted tomato juice in your recipe.

Because there are so many steps to peeling and seeding tomatoes, most people shy away from making recipes that need this ingredient.

Without an organized process, you can end up with tomato skins, seeds, and juice all over your countertop

The way to avoid this mess is to focus on your process.

While you set the water to boil in a big pot on your stove – get your tools in order.

Place your slotted spoon and a glass pie plate to right of your stove (if you are left handed – set this all up in the opposite direction).

Position your cutting board and knife to the right of the glass pie plate on your kitchen counter with your garbage bowl nearby.

The next thing in line is your mixing bowl with a mesh sieve placed over it and a spoon for pressing out the tomato juices.

And finally the bowl or plate for your seeded tomatoes.

It is also a good idea to have an old, clean kitchen towel or some paper towels on hand because you will need to wipe your hands quite often during the process of peeling and seeding tomatoes.

Next Up: Process Your Tomatoes

By this time your water should be at a rolling boil.

Put the fresh tomatoes that you will be peeling and seeding into the pot of boiling water.

If your pot isn't big enough to hold all the tomatoes that you are using, then do this first step in batches – but don't move on to the second step until you have blanched all the tomatoes.

When the skins on the tomatoes start to peel and crack (about 15 to 30 seconds), carefully remove the tomatoes from the boiling water using the slotted spoon.

Place these hot tomatoes into the glass pie plate to cool.

Be careful because they will be very hot.

When the tomatoes are cool enough to handle, slide the skins off and discard the skins into the garbage bowl that you have set up.

I like using a garbage bowl because it keeps your workspace clean and you are not working over your garbage can and dripping tomato juices everywhere.

Unfamiliar with the concept of a garbage bowl? Read more about it here.

Place the skinned tomatoes on your cutting board and slice them in half using the knife.

Remove the skins from all the tomatoes and slice them all in half before moving onto the next step.

Scoop Out and Strain the Tomato Seeds

Now, pick up a tomato half and scoop out the seeds.

You could use a teaspoon to do this but, honestly, I find it easier to just use my fingers.

Place the seeds in the mesh sieve that you already placed over your mixing bowl.

Gently press the seeds against the mesh strainer to extract as much juice as you can into the mixing bowl below.

Discard the seeds into your garbage bowl.

You will probably have to do one or two tomato halves at a time so you don't overload your mesh strainer with seeds.

Use your peeled and seeded tomatoes along with the strained tomato juice in your favorite recipe.

Are You Ready To Get Cooking?

See – peeling and seeding tomatoes are not that big of chore.

Especially because the rewards of your labor are both healthy and tasty. 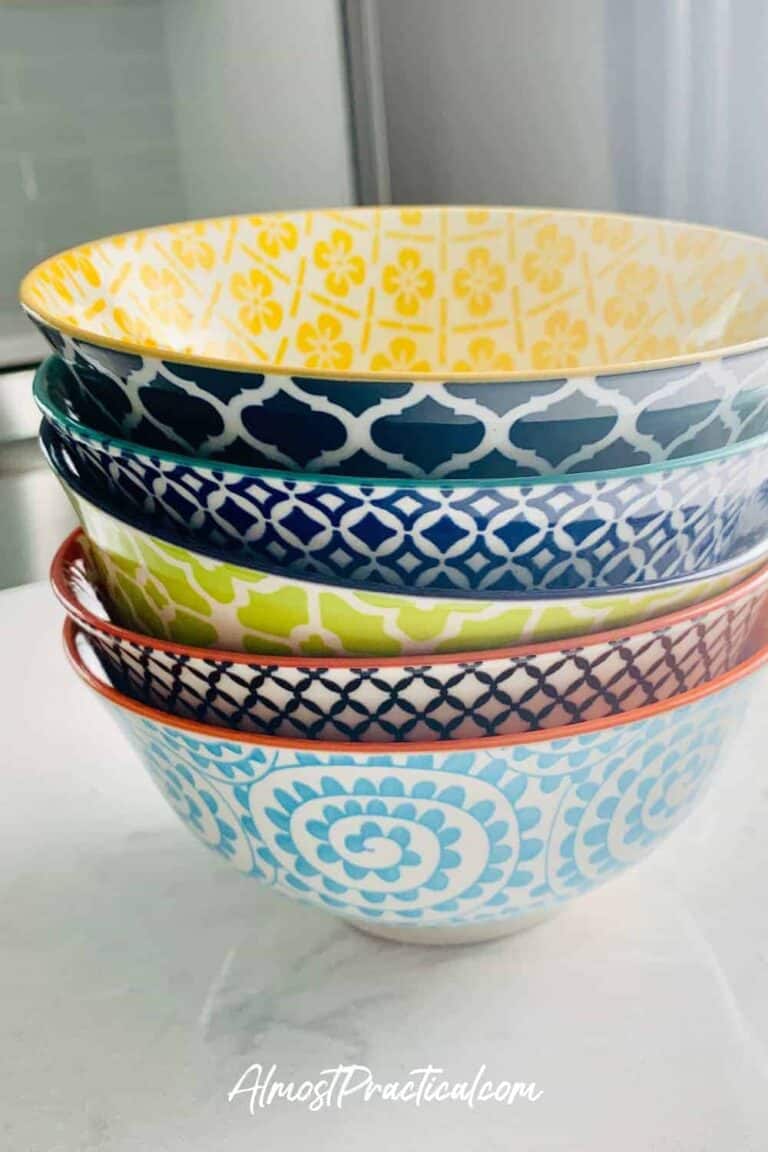 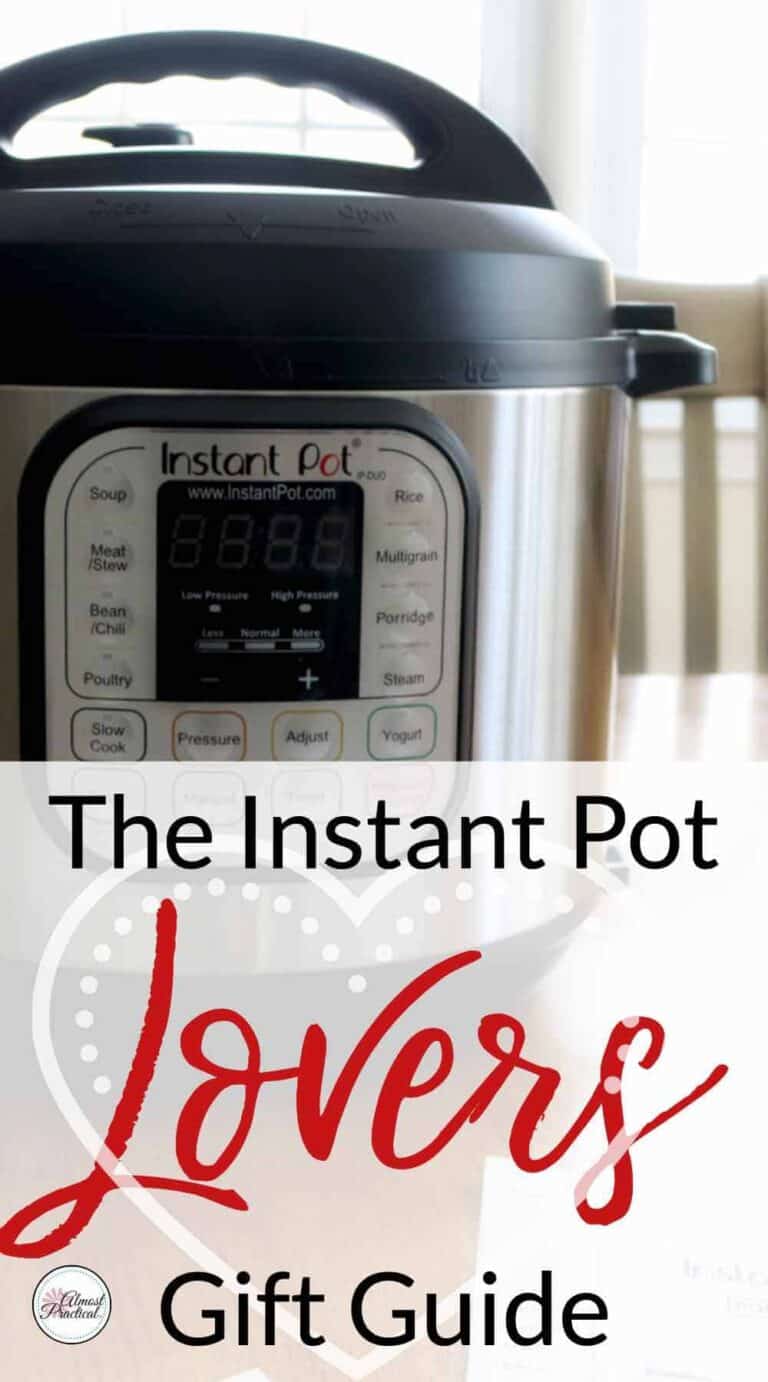 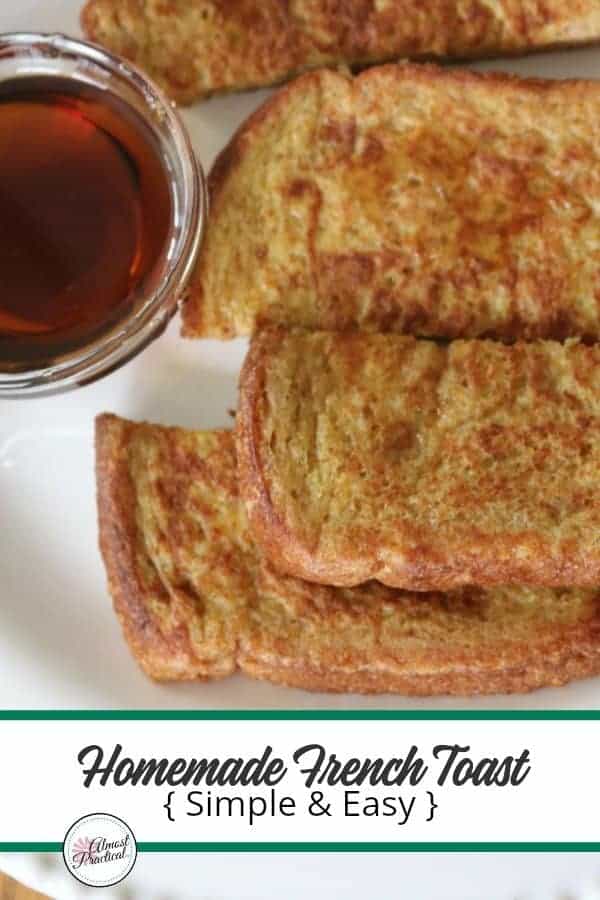 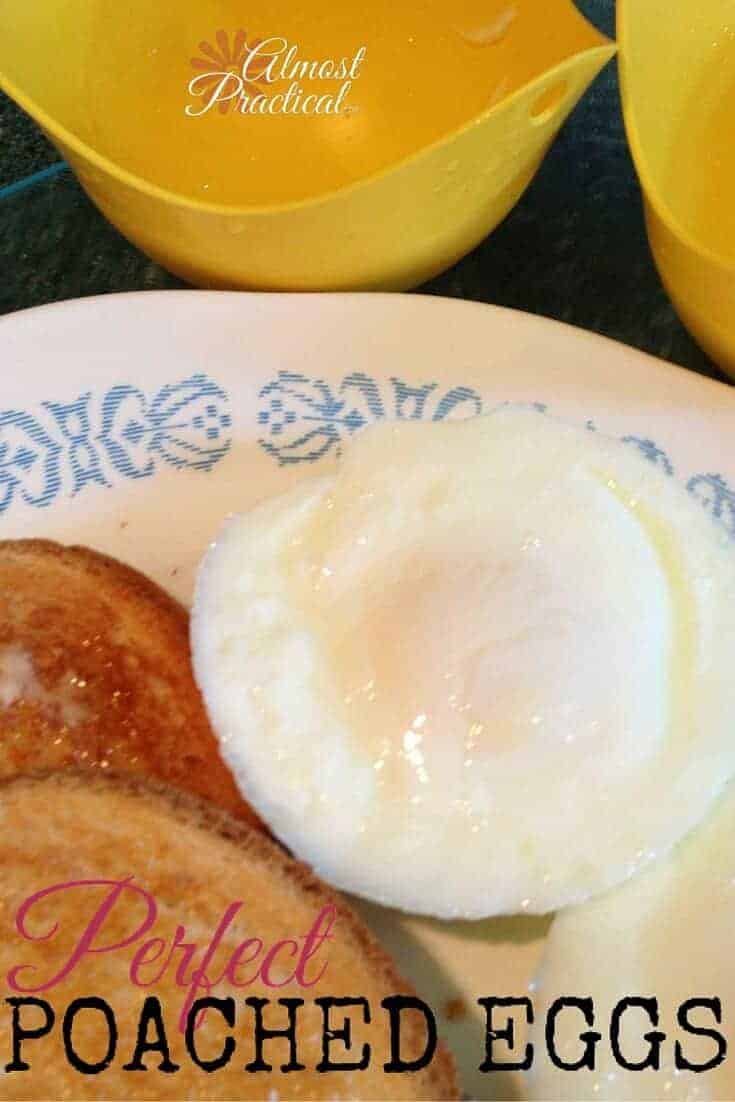 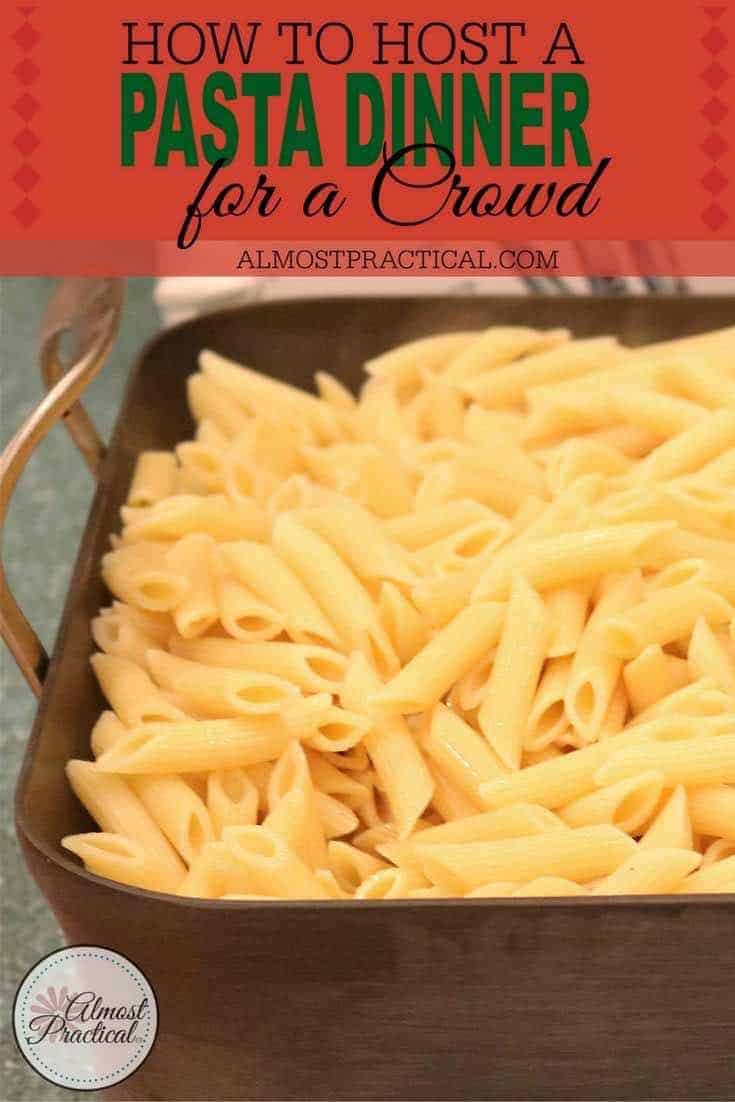