Ask and It Is Given – Learning to Manifest Your Desires by Esther and Jerry Hicks is another inspirational book that focuses on the idea that you can orchestrate the life you want to live through your thoughts.

As it follows on the heels of last week's selection – A Happy Pocketful of Money by David Cameron Gikandi – you might come to the conclusion that I am far from practical.

However, it has only been in the past year that I have been drawn to these types of reads.

And I am so glad that I have gone down this path – because I have realized that the world is not just black and white, there is so much feeling and energy and forces that can't be explained.

But given that my mind is starting to open to these types of teachings – my inner skeptic was definitely activated as I read the beginning of this book.

You see, the cover of the book Ask and It Is Given mentions “The Teachings of Abraham” – and in fact, I have heard the name Abraham-Hicks mentioned in conjunction with this book.

So, naturally, I wondered who Abraham was.

Logically, I figured that he was probably Esther and Jerry Hicks' son or something like that – but that wasn't the case at all!

Imagine my surprise (and maybe yours too) when I learned that Abraham was actually a spiritual guide that channeled himself (themselves) through Esther.

AND that the book is actually written by Abraham while he channeled himself through Esther.

My CPA mind, green eyeshade and all – was going all – alert! alert! this does not compute.

Fortunately, this book came highly recommended and I was able to squash my doubts and dig in.

I say fortunately because the information within was a delightful treat.

Ask and It Is Given is written so conversationally and with such wisdom that I practically highlighted every word.

The Law of Attraction

As in the book The Secret, Ask and It Is Given begins by explaining the Law of Attraction.

We attract what we pay attention to.

So, of course, the standard argument is “Hey – I'm thinking about winning the lottery, or that new house, or that new car. How come I don't have it?”

This book explains why in many ways – but one point that stuck with me is that often times, we are not giving our attention to what we desire but rather to the lack of what we desire.

That means that we are actually focusing on what we don't have and not on our desire for what we want.

Pay Attention To Your Feelings

When we want more money – we might actually be feeling that we don't have enough money.

Or if we want a new car – we might actually be feeling that we don't like our old car or taking the bus.

Esther Hicks (or Abraham – not sure how to refer to the author of this one) says that if we pay close attention to how we feel we will truly see what we are paying attention to.

If we feel negative or irritated or anything but joyful – then we are using the wrong approach. We should be putting ourselves in a place of enjoyment where we envision ourselves already in possession of and experiencing the resulting happiness of having what we desire. (Worrying is using your imagination to create something you do not want.) Hicks, Esther; Hicks, Jerry (2004-10-01). Ask and It Is Given: Learning to Manifest Your Desires (Law of Attraction Book 7) (p. 27). Hay House (2004). Kindle Edition.

I particularly liked Esther's example of how we get from here to there without getting discouraged.

Don't Give Up Half Way Through

She says that when we take a trip from one place to another, we understand that there is a journey involved.

It might be long and tiring, but when we decide to go – we go – knowing that we will get there in time.

You do not drive back and forth and back and forth from your starting point to the midway point and then finally collapse from the never-ending journey. Hicks, Esther; Hicks, Jerry (2004-10-01). Ask and It Is Given: Learning to Manifest Your Desires (Law of Attraction Book 7) (p. 38). Hay House (2004). Kindle Edition.

Can anyone else relate?

How many times have you made progress towards a goal, only to lose focus, change your mind, get discouraged, whatever other excuse, and turn back to the beginning – only to start the journey again?

And I thought this Abraham thing was a little crazy.

But seriously, who is the crazy one in this picture?

In Ask and It Is Given, Esther Hicks uses the term Emotional Guidance System.

Our next book Blink by Malcolm Gladwell is kind of about this too.

We need to trust our emotions to guide us.

Esther refers to it as our connection to Source.

But whether you are spiritual or not, your feelings are your clue as to what might be out of place in your life or, on the flip side, what is going well in your life.

So by combining your attention (focus) with your emotions and guiding them you can then manifest what you desire.

and so, by paying attention to your emotions and by deliberately offering thoughts that affect the way you feel, you can consciously guide yourself into the vibrational frequency that will allow the fulfillment of any desire you hold. Hicks, Esther; Hicks, Jerry (2004-10-01). Ask and It Is Given: Learning to Manifest Your Desires (Law of Attraction Book 7) (p. 57). Hay House (2004). Kindle Edition.

In Chapter 22 of Ask and It Is Given, Esther Hicks introduces an emotional guidance scale so you can assess how you feel and where that feeling falls on the scale.

With that assessment in mind – Part II of this book offers 22 processes and exercises that you can use to move yourself up the scale a step or two.

Do You Believe In the Ask and It Is Given Philosophy?

What do you think about the Law of Attraction?

Are you a believer or do you think it's a bunch of baloney?

Let me know in the comments below.

Personally, I love the concept – I mean why not?

I would much rather believe and have good things happen than be a naysayer and not manifest anything.

In case you missed it last week, you can read the A Happy Pocket Full of Money book review here. 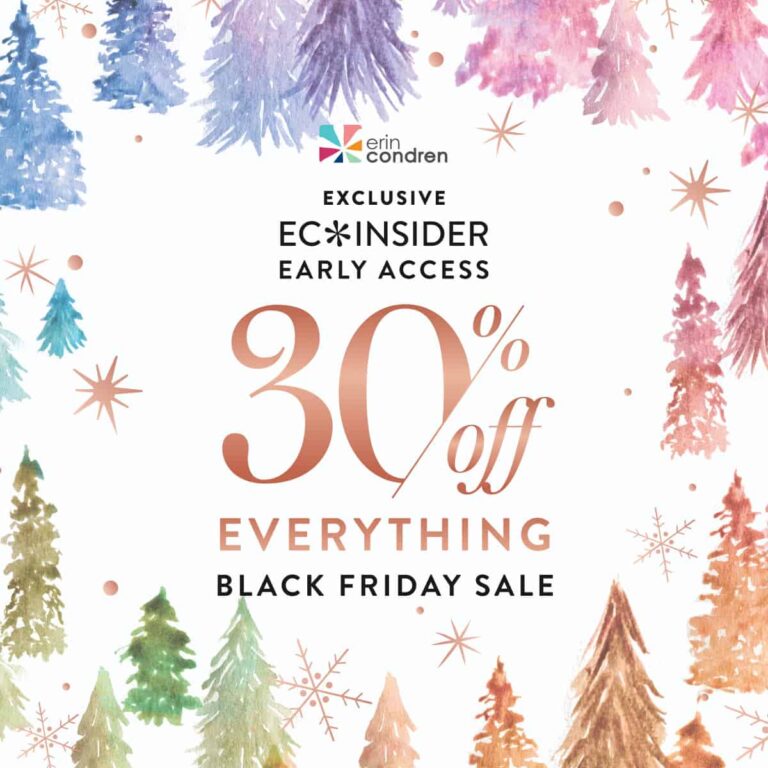 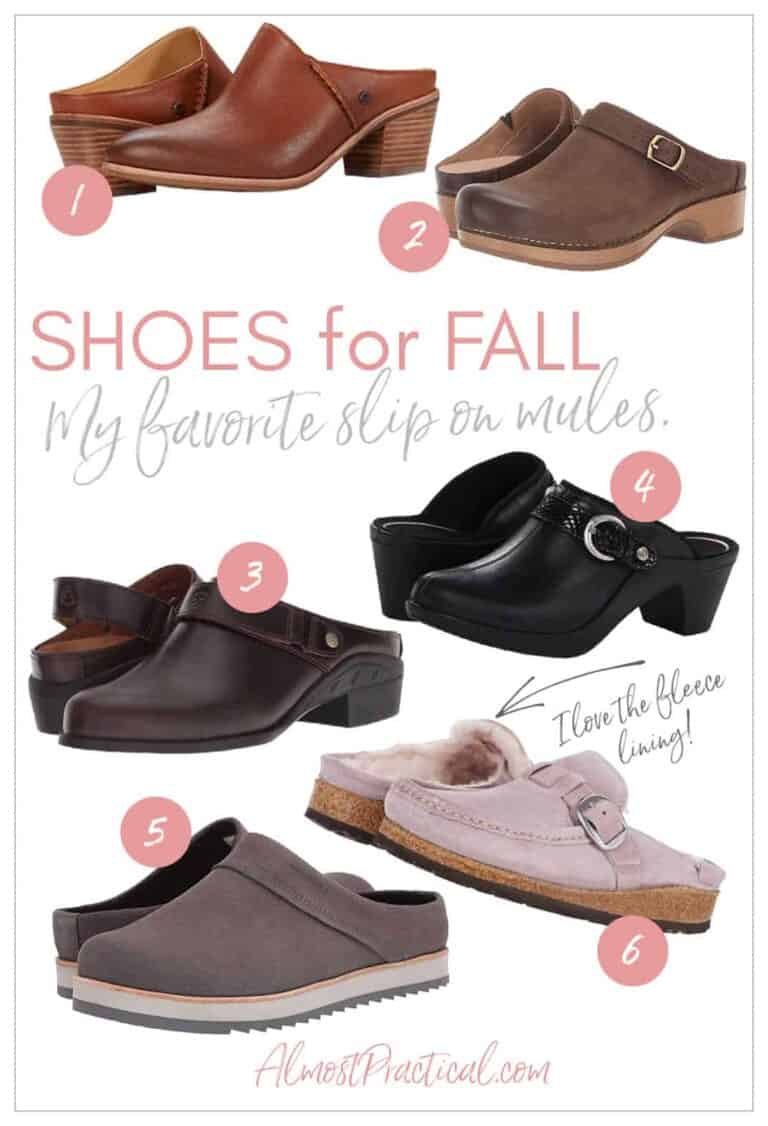 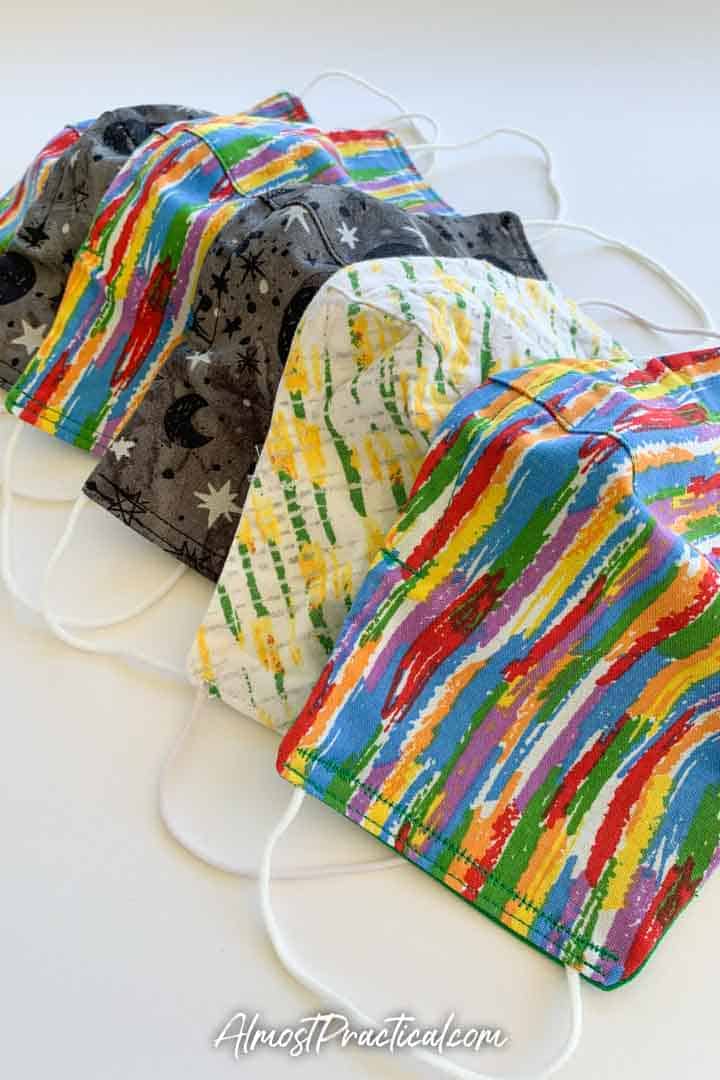 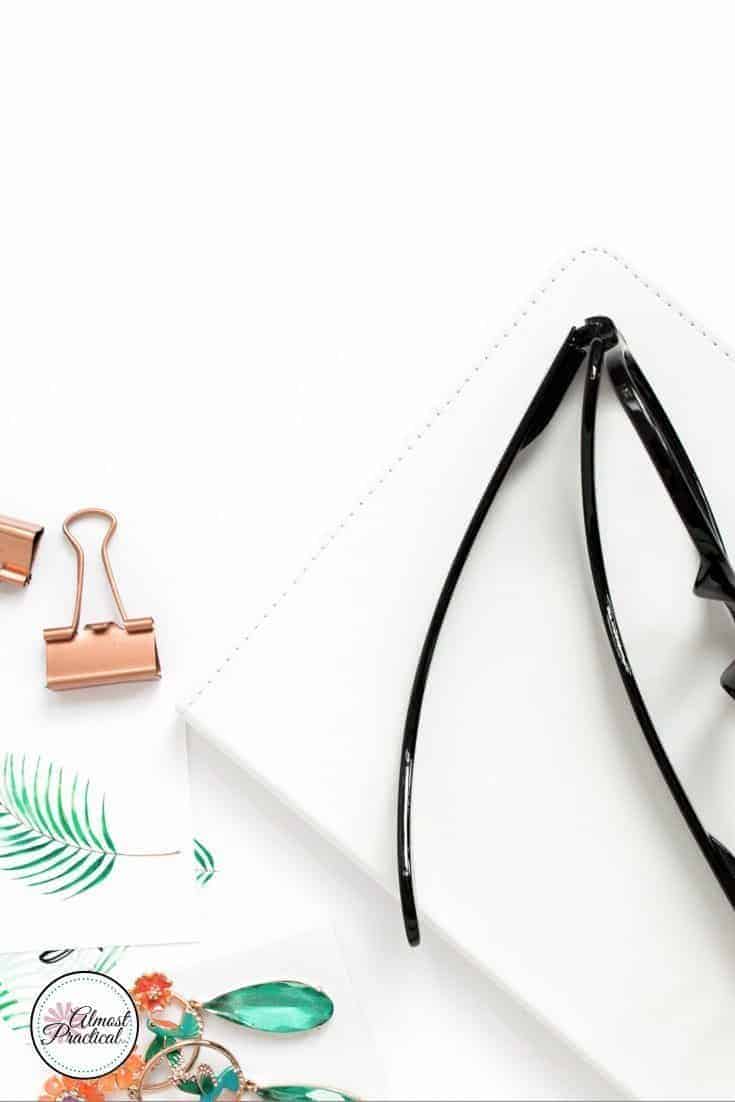 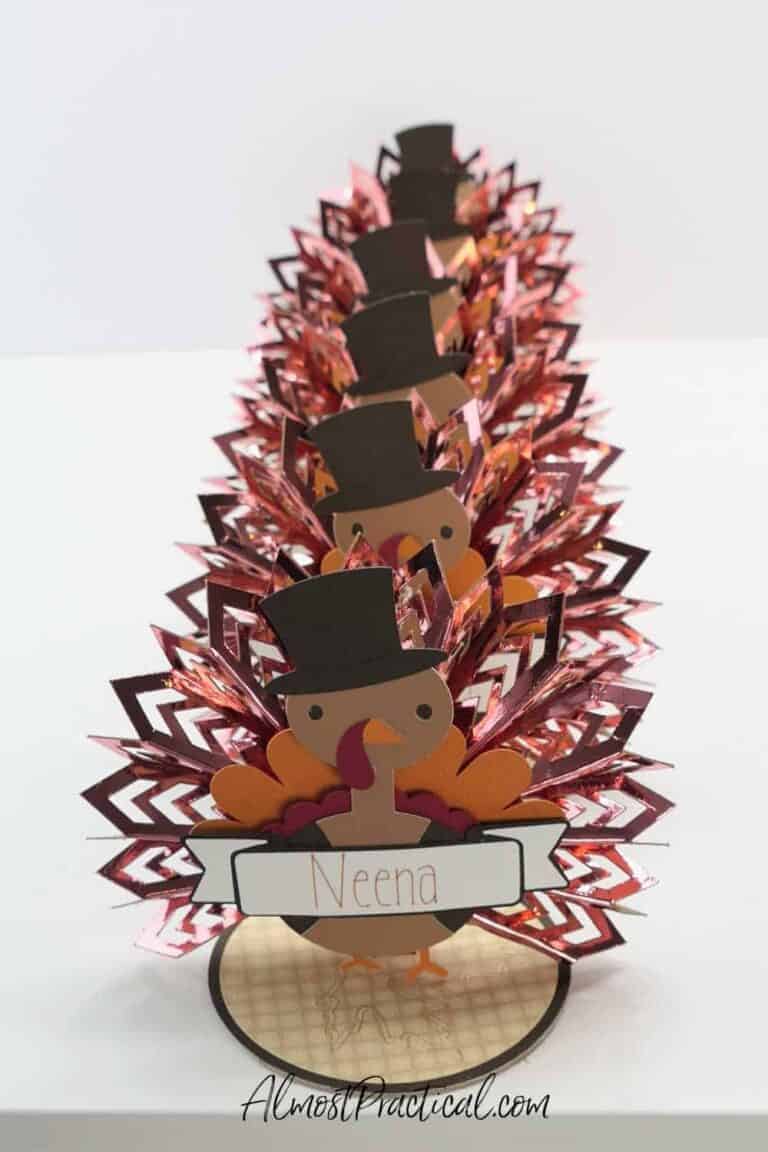