Blink by Malcolm Gladwell is all about instinct – the power of thinking without thinking.

What can you decide in a blink?

Is it right or wrong to rely on your past experiences to make a split second judgment?

The premise of the book Blink by Malcolm Gladwell is that our first impression pulls upon our subconscious mind.

We make our judgments in the first few seconds of experience based on the knowledge that we have accumulated over our lifetimes.

That gut feeling that we all know about – Gladwell calls it thin slicing.

It happens in the blink of an eye.

I was pretty excited about the concept of this book but after reading it, I have to say that I was much less enthused.

Trust Your Gut Feelings – They Could Be Right

Blink by Malcolm Gladwell starts with a story about a valuable ancient statue that the Getty Museum was planning to purchase.

Of course, they ran all sorts of scientific tests to make sure the statue was the real deal because it was almost too good of a find to be true.

Nothing suspicious turned up in the tests so they went through with the deal.

But a few historians were called in at the end of the process and their gut instincts screamed NO – this is a fake.

Those judgments were made in just the first few seconds of seeing the piece.

These historians had spent their careers studying art – and apparently, their split second evaluation was a thin slice base on all their years of experience.

Sure enough, the statue was later proven to be a forgery.

This was a great opening story.

It led me to believe that the book would mostly be about how we should “trust our gut”.

Something about first impressions and how they are always right (which I think we know is not true.)

The book then moves on to researchers who bring couples into their lab and study their body language as they converse.

By looking for certain indicators, these researchers are able to somewhat accurately determine whether the relationship will last or not – in just a matter of seconds.

At first glance, that is pretty impressive. Right?

Before you get married, go to the research lab and have them tell you if it's going to work out or not.

It could save you a lot of time, money, and emotional angst.

Gladwell continues on with many more stories and examples to illustrate the idea of thin slicing.

This Book Was A Hard Read

While these examples were interesting and all – they were very wordy, and somewhere along the line, I got lost as to where Gladwell was going with all of this.

But Wait! Your Gut Feelings Could Also Be Wrong

Just when I thought there was an end in sight, the book Blink by Malcolm Gladwell takes a left turn.

It is subtle but it is an about face.

Those of us who are old enough to have experienced it, will never forget it.

Pepsi ran a PR campaign where they poured a sip of Coke in an unmarked cup and a sip of Pepsi in a second unmarked up.

Then they challenged people to choose which soda they liked better. Pepsi, of course, “won” the Pepsi Challenge.

People all across America took the challenge and chose Pepsi over Coke.

Coke acknowledged their loss, and changed their classic formula to appeal to the tastes of the American public. New Coke was born.

The outcry was huge. Bring back original Coke!

I remember this distinctly.

My father owned a restaurant at the time and I begged him to hold onto the cases of original Coke that he had in stock.

This is a great story for the history books, but it is an instance where that gut instinct failed us. The thin slice was wrong.

So when you take just a sip, it tastes great.

But when you drink a whole can, it can be overpowering to some people.

The less sweet formula of Coke can't compare to Pepsi in that first sip – but a whole can proves to be refreshing.

I am generalizing, of course. There are plenty of Pepsi and Coke fans in the world to keep both companies in business.

The point here is that the first impression was not correct.

Towards the end of Blink by Malcolm Gladwell, he brings up the tragedy of the shooting of Amadou Diallo.

Diallo was an innocent and unarmed resident of the South Bronx who was shot down at his home by police officers patrolling the neighborhood.

Again, this is an example of thin slicing gone wrong – a mind reading failure as Gladwell calls it.

While the theory is interesting – police departments now have procedures in place to avoid this type of tragedy – I was, again, left wondering where the book Blink was going with this.

To be honest, I struggled through the final chapters and was happy to finally finish reading it.

Did You Enjoy Blink by Malcolm Gladwell?

I know Gladwell is a best selling author and that this book was a big hit.

My takeaway is that right or wrong, we all tend to make split second decisions and judgments that are based on years of past experience that has embedded itself into our subconscious.

So help me out here. Explain to me what I am not seeing.

Why does this concept seem so basic to me?

What is your opinion?

Was it worth the read or did you also struggle to get through it?

In case you missed last week – you can read my review of Ask and It Is Given here. 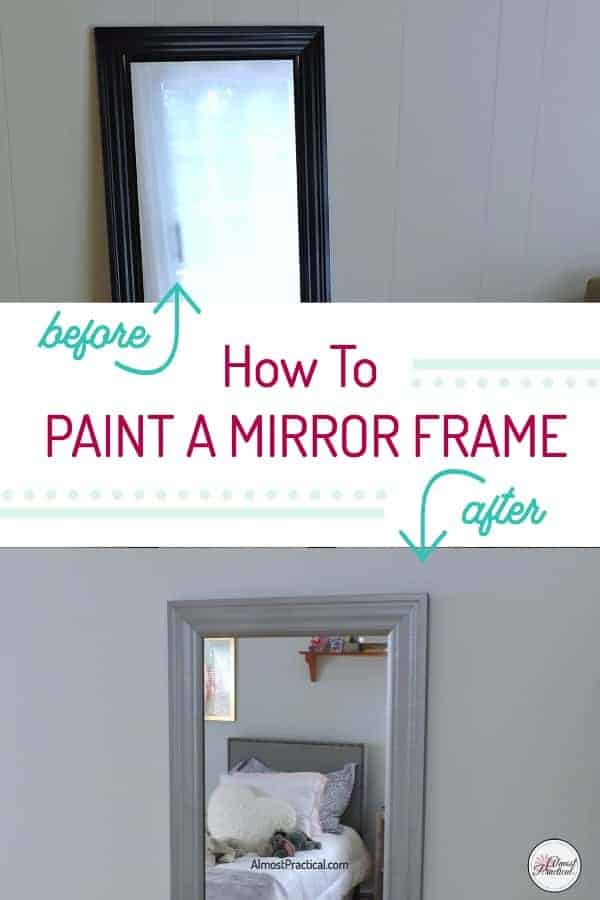 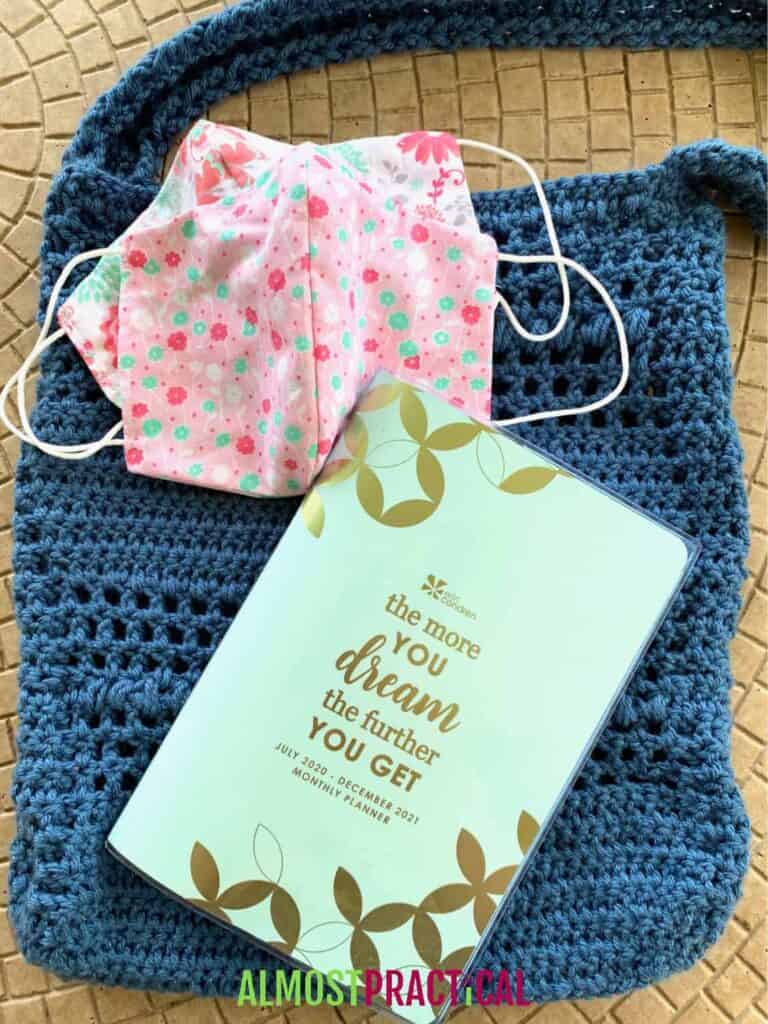 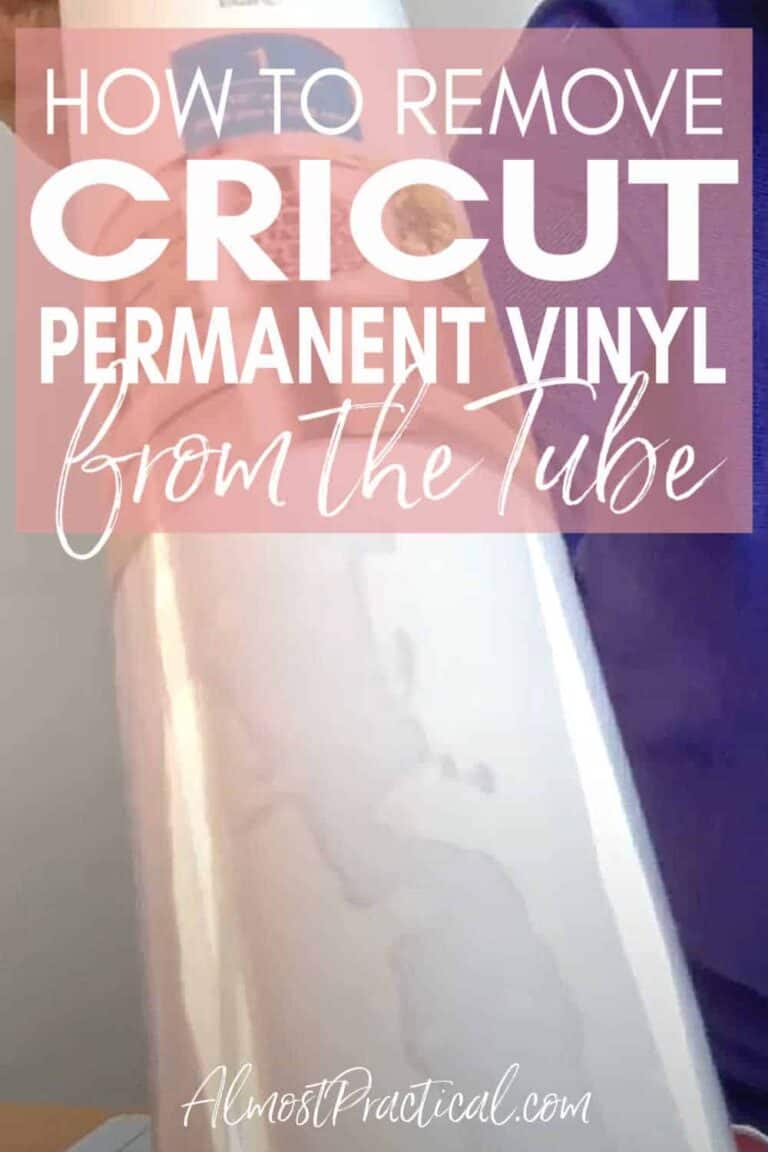 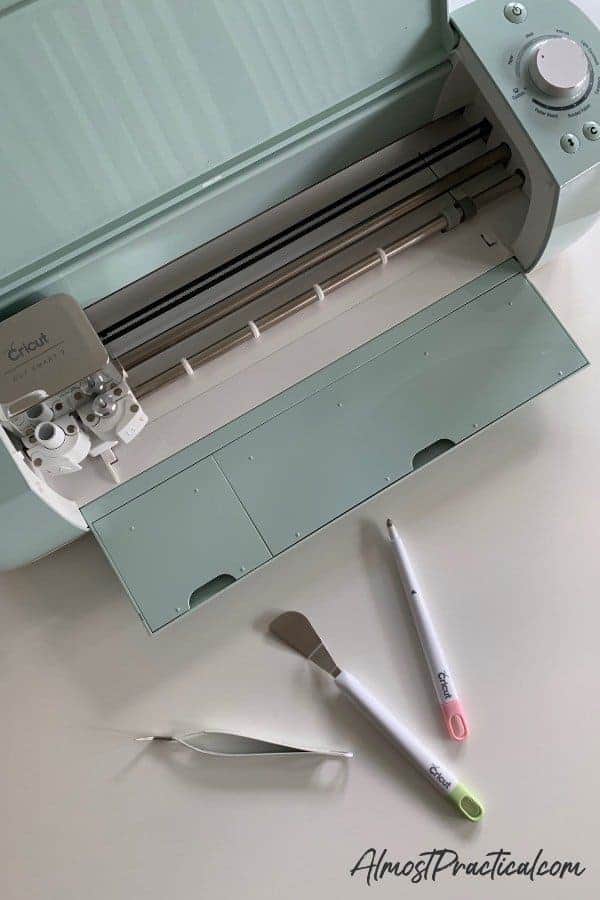 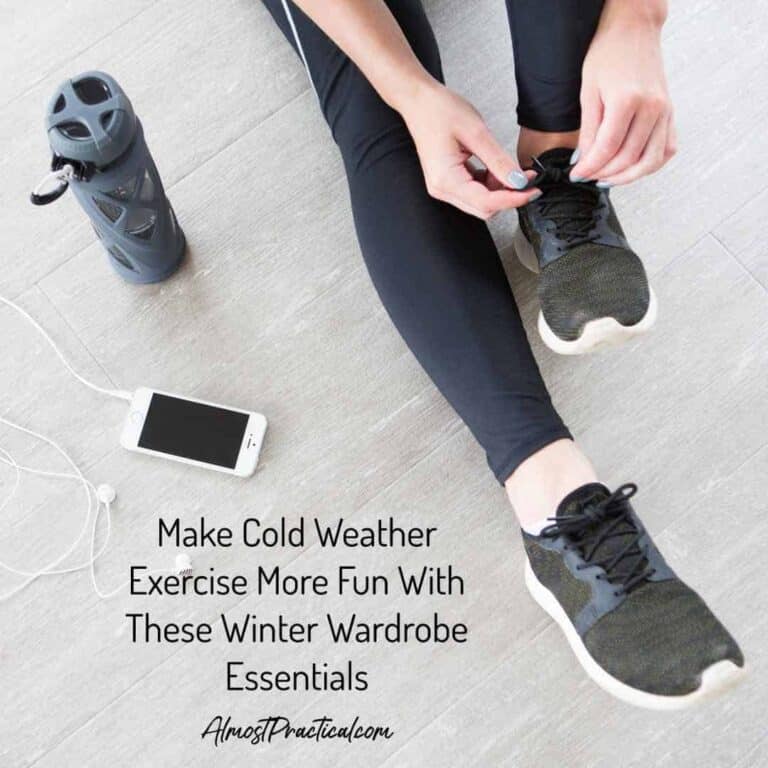