Just a few short months ago, if you told me I would be sewing bias tape – I would not have believed you.

But I bought a Cricut Maker machine.

This led me to start buying fat quarters of fabric, which led me to creating quilted projects with fabrics – like potholders and dish towels with fancy borders.

And, of course, to add the binding to the potholders and the dish towels – well, I needed to learn how to make bias tape.

I am so thankful for the many tutorials on Creativebug that helped me learn how to do this.

But the one thing that I am even more thankful for is a little gadget called a bias tape maker.

I even created a video on how to use a bias tape maker – because I love it that much.

But let me explain the basics.

What Is A Bias Tape Maker?

A bias tape maker is a low tech gadget that you use to create an evenly folded length of bias tape from bias strips that you have already sewn together.

If you don't know how to cut and sew bias strips, I really like many of the tutorials at Creativebug, which is one of my favorite resources for learning about all kinds of different crafts including sewing.

Basically, it helps you on the tail end of the bias tape making process.

Typically once you have cut your fabric into two inch (or whatever width you are working with) strips and attached them into a chain your next step is to head to your ironing board, press the seams flat, and then fold and iron both long edges in towards the center to create your finished bias tape.

If you have a long length of bias to work with, it is hard to iron those long edges evenly.

The entire strip moves about and it is a bit of a juggling act to hold the fold down with your finger and iron evenly at the same time.

This is where a bias tape maker can help.

How Does a Bias Tape Maker Work?

It looks a little bit like a huge cake decorating tip with a wide end that tapers down to a narrow end.

You feed your bias strip into the wide end and pull it out of the narrow end.

The bias tape maker takes your open fabric and sort of folds it over onto itself and this folded piece comes out of the narrow end.

As you pull the bias tape out of the narrow end, you press in the creases with your iron a little at a time.

Then you fold the whole strip in half and iron it again.

As I said, a bias tape maker is really low tech because it doesn't plug in or require any power.

But it does make it much easier to create bias tape.

Bias tape maker come in a few different sizes – so be sure to pick the right size for your project.

I have a one inch bias tape maker.

This means that the actual bias strips that I cut are two inches wide.

What Projects This is Good For

You can use a bias tape maker for any sewing project or DIY where you want to use your own bias tape (as opposed to ready made bias tape that you purchase). 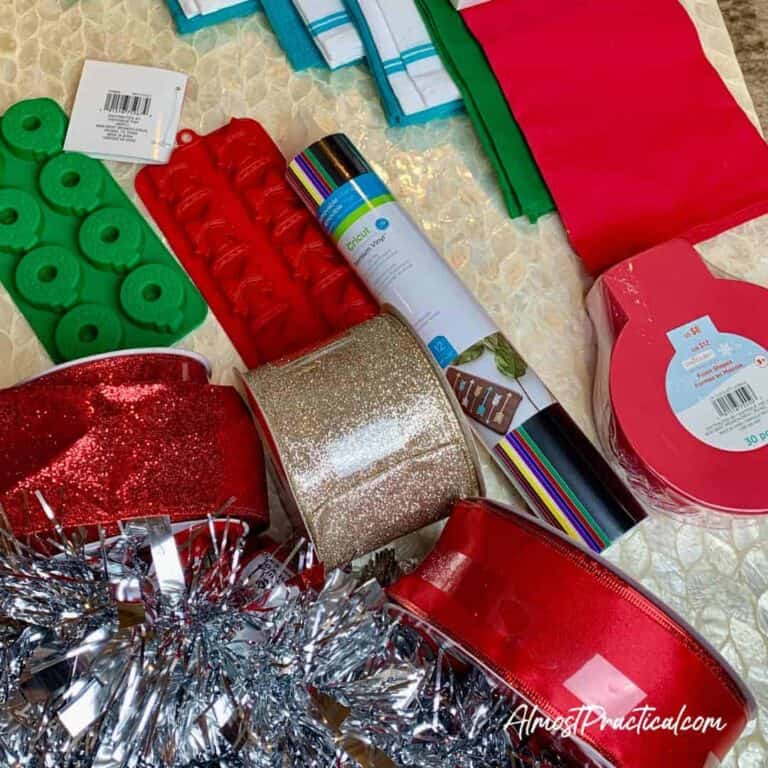 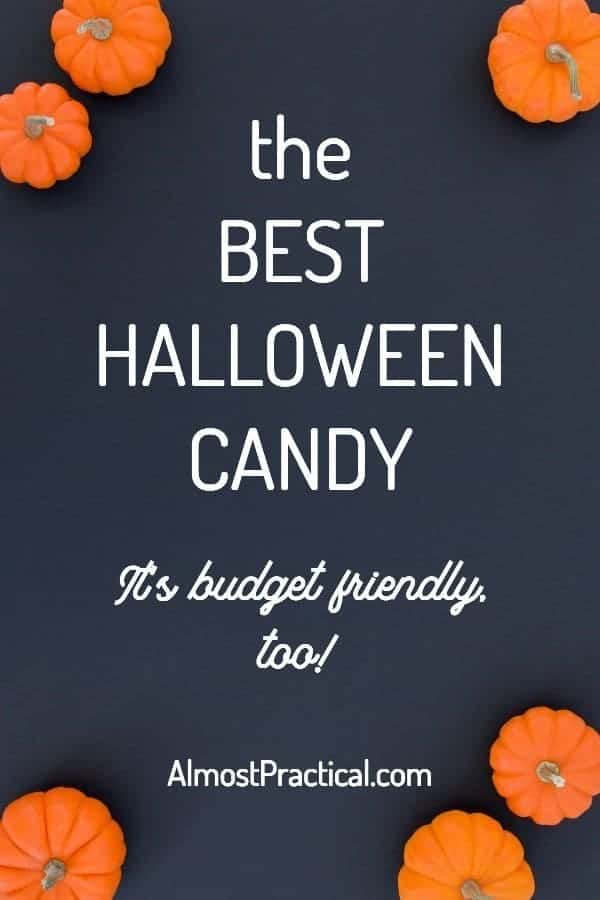 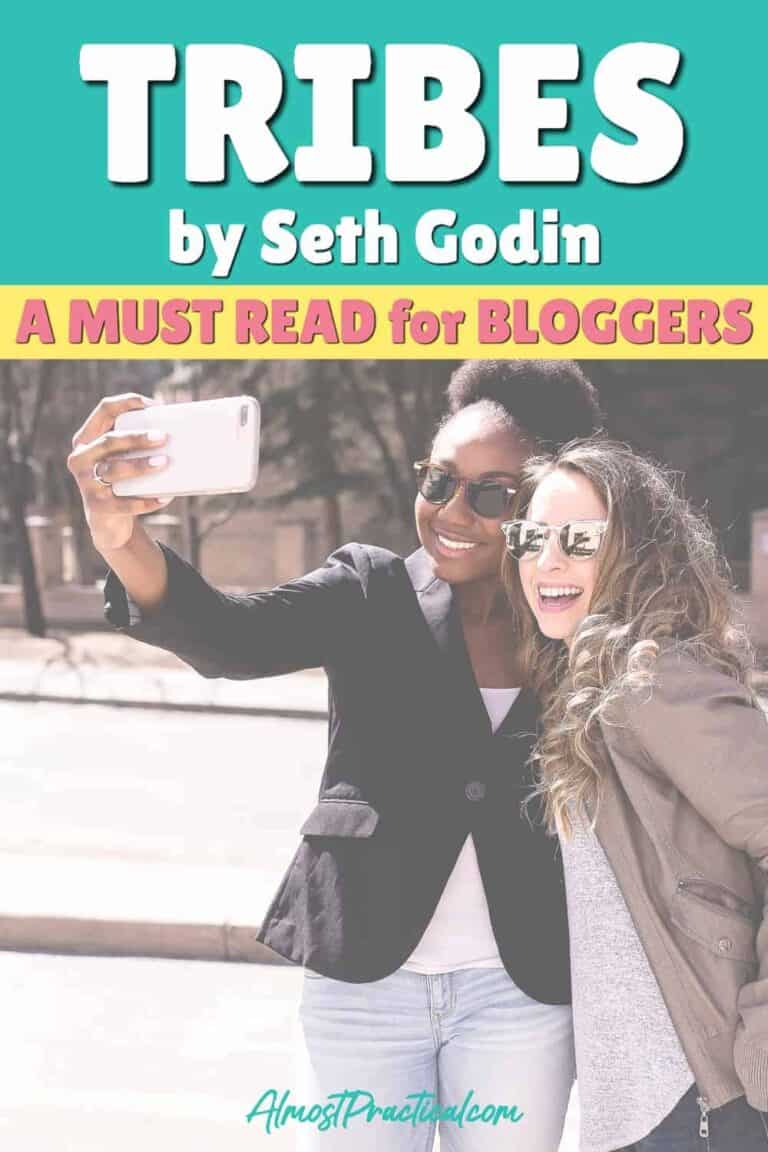 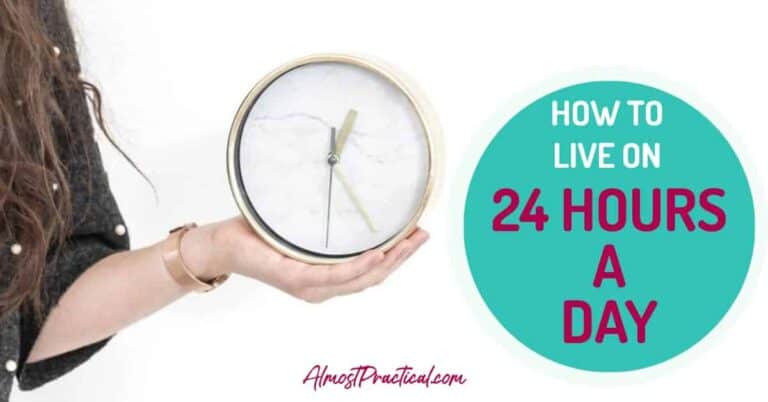